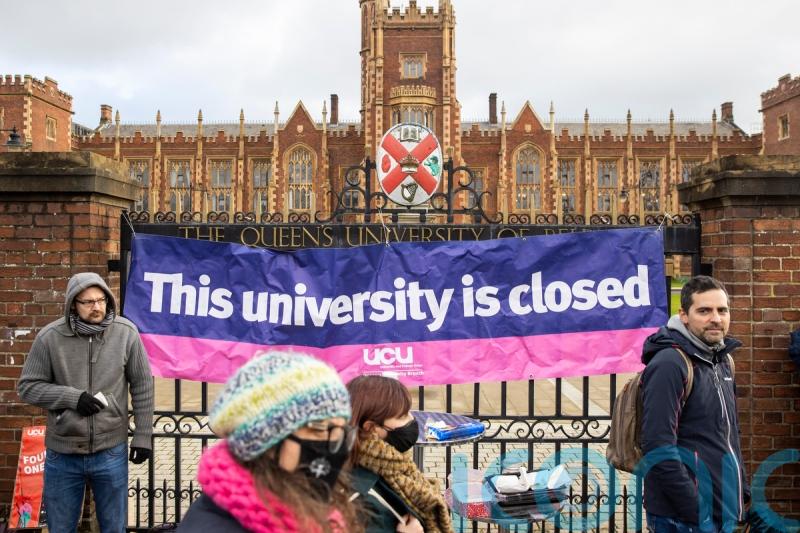 Some university staff in Northern Ireland have begun 10 days of strike action.

The University and College Union (UCU), which represents lecturers and support staff, said the dispute was over pensions, pay and workload.

The UCU said staff at 68 universities across the UK are taking action, including some at Queen’s University in Belfast and Ulster University.

Professor Sean O’Connell, history professor at Queen’s and branch membership secretary of the UCU, was on the picket line on Monday. 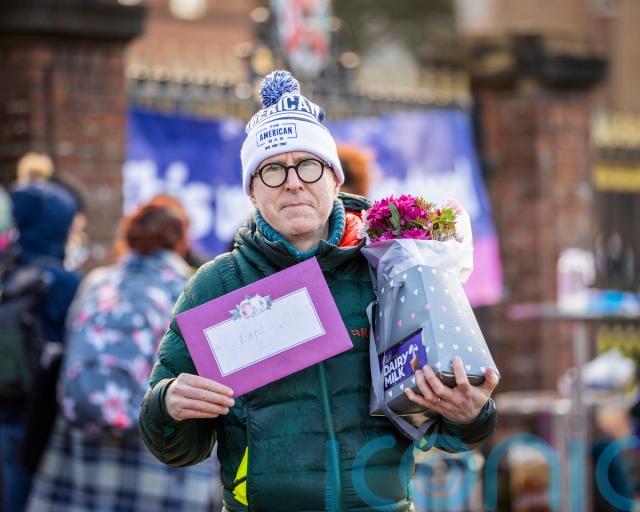 He said: “It is a strike which is about pensions as we are facing a 35% cut in pensions for some of our younger staff.

“These are very serious cuts to their retirement income in the years ahead and it is a dispute that has been going on for three or four years and really needs a resolution.

“It needs some serious engagement from employers.”

Prof O’Connell added: “If classes are cancelled then students will miss those lectures, those tutorials – but the students understand our working conditions.

“If staff leave the university then the students will miss out.”

The strike will continue until next Tuesday, with further industrial action planned for February 28 until March 2.

Both universities will remain open during the strike.

People Before Profit MLA Gerry Carroll told the Assembly: “The strike is about a number of issues but primarily about lecturers, higher education workers, teaching assistants, pushing back against attacks on their terms and conditions.

“Pensions are being attacked and undermined which will make retirement more difficult for workers.”

The Universities and Colleges Employers Association (UCEA) has criticised the strike action by the UCU and said it would leave students facing more disruption.