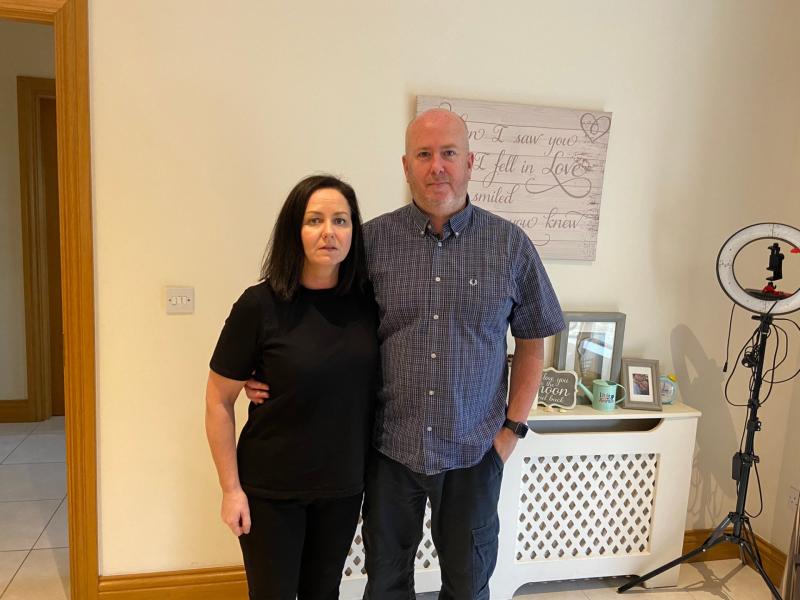 The Ombudsman for Children has intervened on the issue of children subjected to long waiting lists for scoliosis treatment.

Speaking on Today with Claire Byrne, Dr. Niall Muldoon announced that a staff member has been assigned to deal with the issue directly as the 'office is dealing with multiple complaints related to scoliosis treatment.'

Dr. Muldoon said, progress was made following the Ombudsman for Children report on the issue but not all recommendations were implemented and families began to experience delays from 2019 onwards.

The Ombudsman for Children Dr Niall Muldoon says his office is dealing with multiple complaints related to scoloisis treatment. He says issues began to emerge again in 2019, prior to Covid19 and HSE Cyber attack.

This news comes as Adam Terry, a ten year old boy, who has been waiting 4 years for scoliosis treatment received a provisional date for his surgery, now scheduled for October 29th.

Adam, along with his parents Mark and Christine Terry, spoke to Brian O'Connell from Today with Claire Byrne about their difficulty in securing the urgent surgery for Adam.

Speaking to Brian O'Connell last week, Christine said: "Adam was down to 18kgs. At that point his day to day quality of life was horrendous and the hospital knew this.

We just honestly couldn't believe we were going to have to wait another six to nine months."

Mark and Christine are hoping the surgery will proceed as planned on October 29th however if an emergency comes in or if there are no vacant ICU beds, it will be cancelled.

Labour Leader Alan Kelly said: “The HSE needs to finally ensure there is joined up thinking between the different hospitals and the original plan needs to be updated and implemented with radical timelines.

This suffering of young children has to stop.”

Labour leader @alankellylabour on scoloisis issue : “The HSE needs to finally ensure there is joined up thinking between the different hospitals and the original plan needs to be updated and implemented with radical timelines. This suffering of young children has to stop.”

The Scoliosis Advocacy Network has said, the 2017 Ombudsman for Children report acknowledged this  was a children's right issue in 2017.

In 2017, 13 year-old Megan Hayley-Ryan received a date for her scoliosis surgery shortly before she appeared on the Late Late show after waiting years for a surgery to correct an abnormal curvature on her spine.

To continue reading this archived article for FREE,
please kindly register and/or log in.

PROPERTY WATCH: Calling all DIYers - €70k for Midlands property in need of TLC 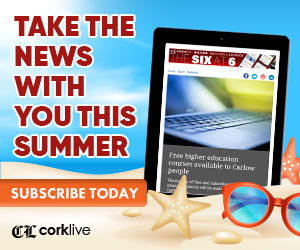 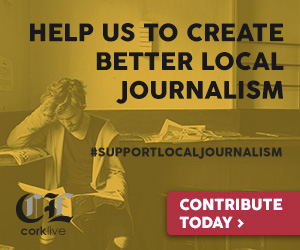 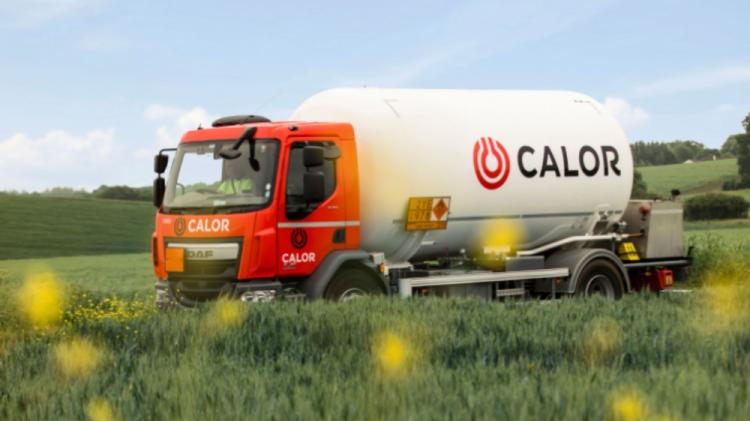 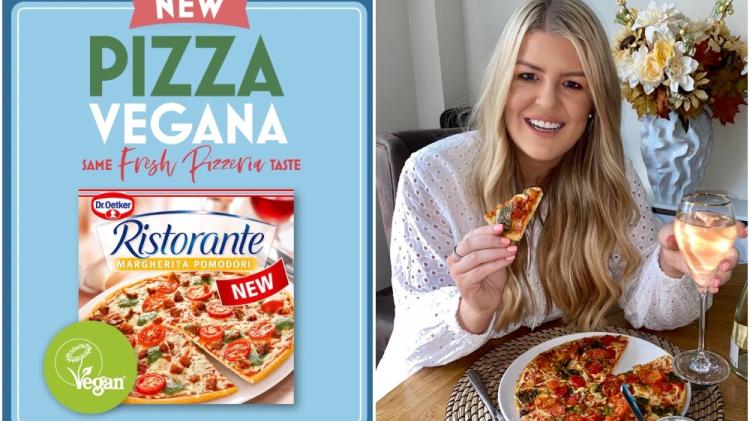