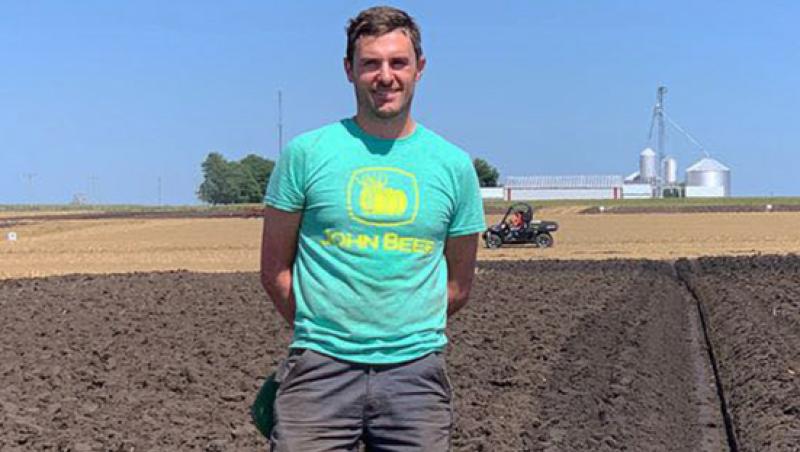 John O’Brien of Ballylegan, Cahir is a son of John and Peggy O’Brien and a member of Poulmucka Ploughing Association now based in California has just finished on the podium in the United States National Ploughing Championships.

John had finished in Second place in the Kneverland class on last Friday but ploughed his way to Third Place in the Senior Small Plough Class on Sunday. This is California’s first ever podium finish in the US championships and the 5 hour trek to Iowa paid dividends as John had to adapt to the John Deere which was loaned for the championships. Maybe if he had his familiar Fendt he could take the title in 2022! Congratulations and best wishes to John who is no stranger to the Ploughing Championships here in Ireland.