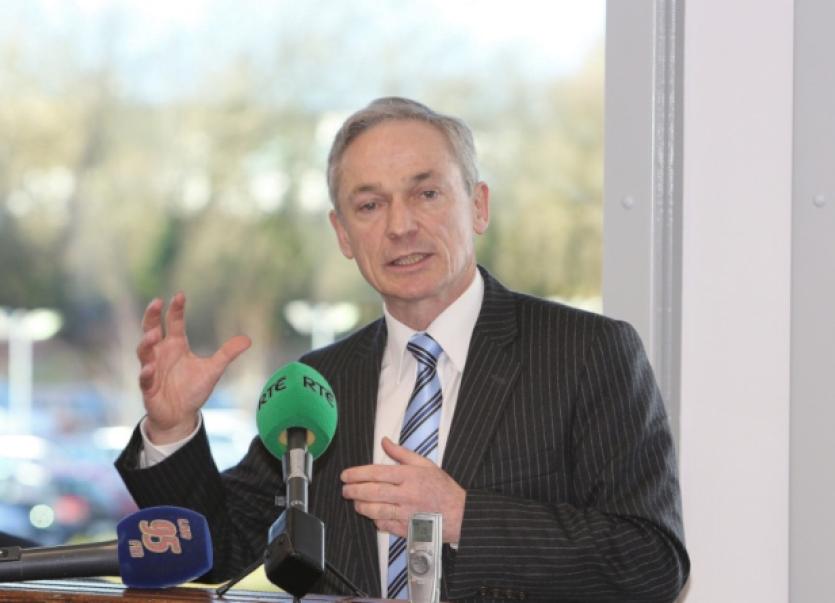 Parents, students, teachers and industry groups have all been encouraged to have their say on the proposed internet safety measures outlined by Minister for Communications Richard Bruton this week.  The minister said that the creation of an online safety commissioner in Ireland will end the era of self-regulation for social media companies.

The measures will tackle issues that impact children online such as cyber bullying, including content which is seriously threatening, seriously intimidating, seriously harassing or seriously humiliating.  Under the plan, material that promotes self harm, suicide or nutritional deprivation will also be deemed as harmful online content.

At the moment, online platforms are required to remove content which it is a criminal offence under Irish and EU law to disseminate, such as material containing incitement to violence or hatred, for example.  Under the new Online Safety Act, companies will need to operate an Online Safety Code, which would set out the steps they are taking to keep their users safe online. This code would include prohibition of content, such as cyberbullying material, as well as a complaints procedure where people can request that material be removed. The companies would also be required to “build safety into the design of online platforms through the application of technology and human intervention.”