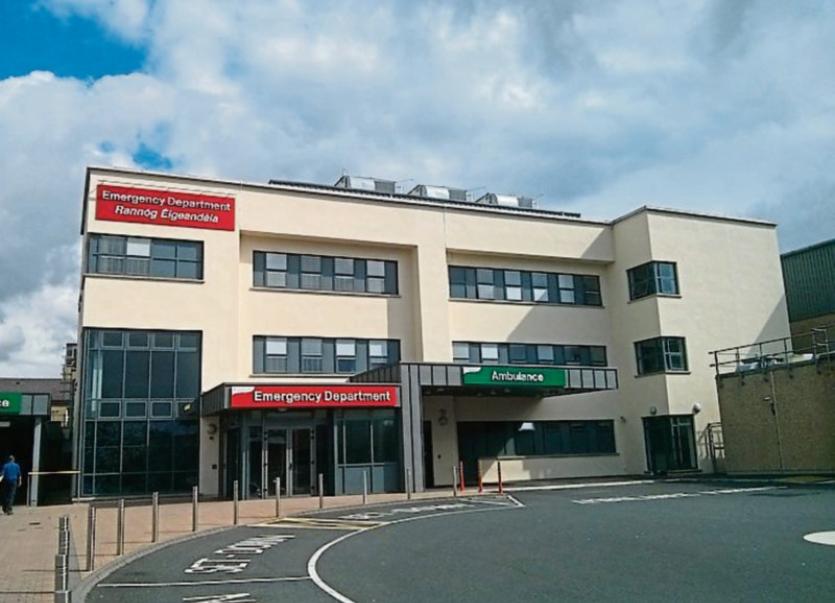 Negotiations are set to resume today at the Workplace Relations Commission as strike action planned by 10,000 medical staff has been deferred.

The strike by health support staff which was planned for today has been called off, but the HSE has acknowledged that there will still be knock-on effects as some procedures and services may still be cancelled.

It is understood that patients, including those at University Hospital Waterford, will be contacted directly if their appointments and procedures can go ahead today.

SIPTU and health service management are now scheduled to stage talks at the WRC today and tomorrow in a bid to resolve an on-going dispute over pay.