Weather forecast for Ireland for the coming week 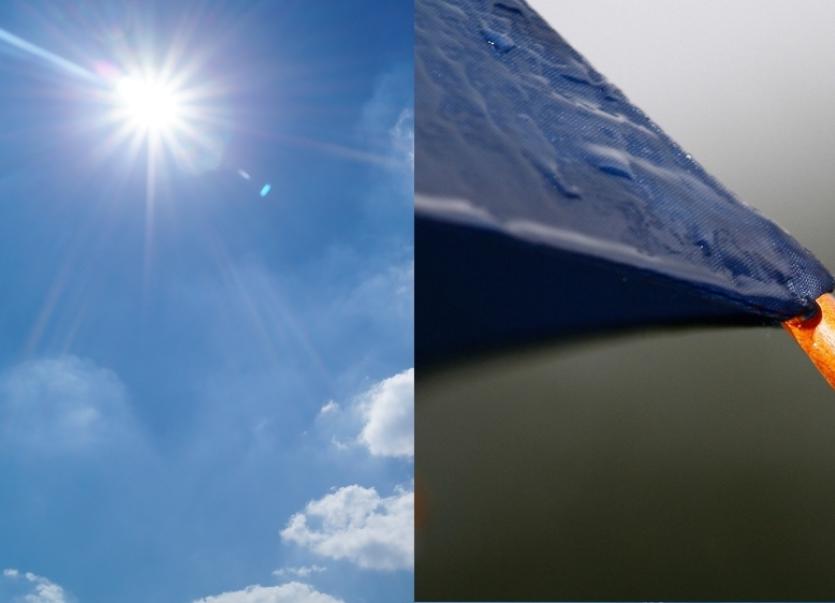 Weather forecast for Ireland from Met Eireann for the coming week

The weather forecast for Ireland for the coming week from Met Eireann is for more unsettled and showery conditions, but there will be some sunny periods as well. The weather will be milder than of late through midweek but turning cooler after.

The weather forecast for Monday from Met Eireann is for further showers, heaviest and most frequent over Ulster and Connacht, with a slight risk of thunder. A bright day, with sunny spells developing too, best in the south and east. Top temperatures of 15 to 18 degrees, in mostly moderate southwest breezes.

The weather forecast is for it to be bright on Tuesday with sunny spells. According to Met Eireann, it will be reasonably dry in the east and south but there will be showers some heavy in parts of Ulster and Connacht. Highs of 15 to 18 or 19 degrees in light or moderate mostly southwest breezes.

The weather forecast says that further showers are expected on Wednesday and they are likely to become more widespread during the afternoon. Some may be prolonged in parts of the northwest and north, but they should be well scattered in the east and south with good sunny spells. Afternoon highs will range from 14 to 16 degrees in the west and northwest to between 16 and 18 degrees in the south and east in light or moderate southwest to west breezes.

According to Met Eireann, it will be cooler on Thursday with moderate west to northwest breezes and a mix of sunny spells and showers, some heavy. Afternoon highs ranging from 13 to 16 or 17 degrees, highest in the south and east.

Showers will be well scattered and mostly in northern areas on Friday and most places will be dry with sunny spells, highs of 14 to 17 degrees Celsius.

According to Met Eireann, the forecast for next weekend is uncertain but there are some signs of drier conditions on the way with temperatures around normal.