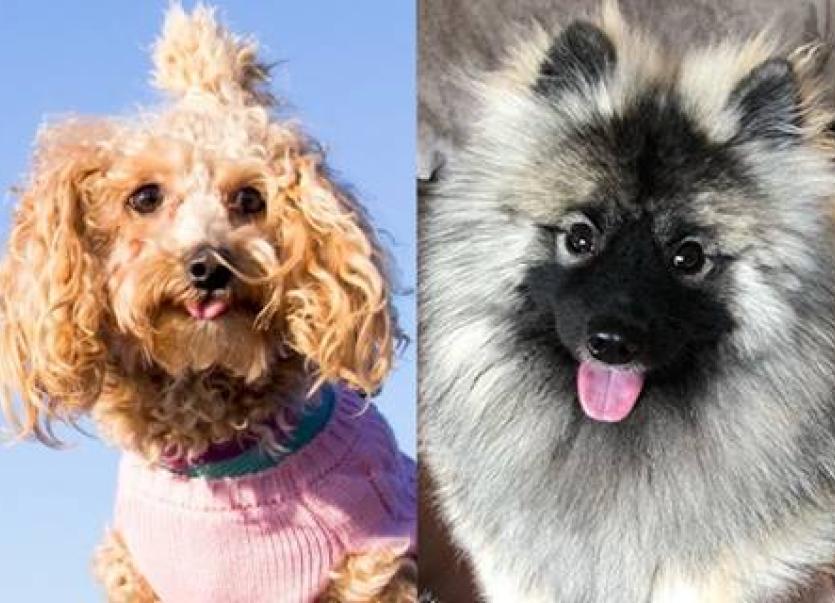 A Waterford pet pooch will have her paws on the pulse of the South East next week as a joint host of a unique radio show on Beat 102-103.

A keeshond and a bichon frise poodle mix are set to take over Beat for one night only in what will be the first Irish radio show for dogs, by dogs.

Pickles from Waterford and Hendrix from Kilkenny were chosen by a public vote on beat102103.com after a panel of experts had whittled down hundreds of entries to just four pedigree pooches for Beat’s Big Woof.

Having cracked the world of showbiz as one of the country’s most-prominent pet Insta influencers, Pickles will team up with the boisterous Hendrix for what will be a match made in doggy heaven.

For the next week, both pooches will undergo a rigorous induction programme with Beat Breakfast host and Head of Station Sound Niall Power who is confident he can show these doggy DJs a trick or two.

“I’m really excited to get our two canine superstars into the studio to prepare for Ireland’s first radio show for dogs with Kilcohan Park Greyhound Stadium. Our two DJs (dog jockeys) have shown great potential so I’m hoping the training won’t be too ruff,” he said.

The show, which will air from 7-8pm on Sunday, June 23 will feature your mutt’s favourite tracks from Dog Days Are Over to Doggy Style along with a healthy dose of entertaining banter from our doggy duo who are said to be relishing the challenge.

Commenting on Beat’s Big Woof, Beat Sponsorship & Promotions Manager, Dave Shaw said: “We’re always looking to the future and searching for the best ways to serve our audience. We discovered a huge gap in the market: radio for dogs, BY dogs! Who knows? This could be the first step in a radio ruffolution.”

Responding to the news, Pickles’ owner Pamela said that her dog has what it takes to get tails wagging across the South East, “She puts a smile on my face every day, so I can see that positivity translating onto radio no problem.”

An ecstatic Vicky noted that Hendrix will be the perfect radio companion: “He literally chats to us every day; he must drive the neighbours mad! I guess he just has a lot to say, so I can guarantee he won’t be stuck for barks on air.”