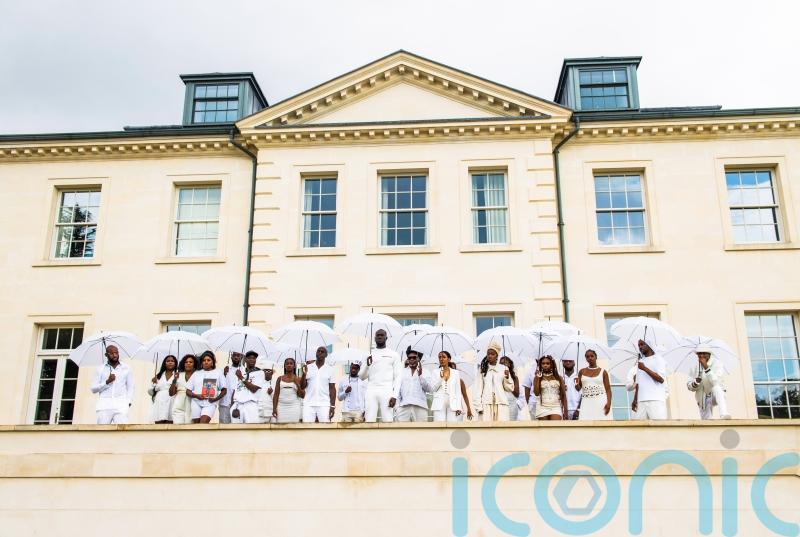 The 10-minute video for Mel Made Me Do It sees the grime star appearing on a fictional talk show co-hosted by Jonathan Ross.

It also includes a monologue written by rapper Wretch 32 and narrated by actress and screenwriter Michaela Coel, best known for her series ‎I May Destroy You. 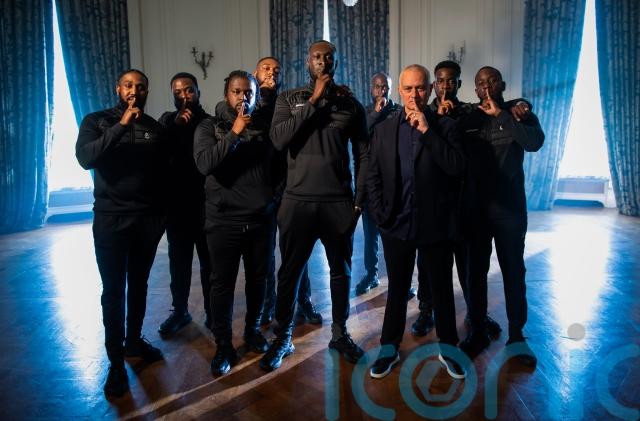 “Today we speak about foundation,” she says. “Many great black influential giants have touched people from soul to soul throughout many generations.

“It is often the word greatness that comes to mind but footballing legends like Ian Wright make greatness come to sight.

“Our DNA empowers us. We can make a song and dance out of anything.”

The title of the song is a reference to the influence of Stormzy’s long-standing personal stylist Melissa Holdbrook-Akposoe, known as Melissa’s Wardrobe. 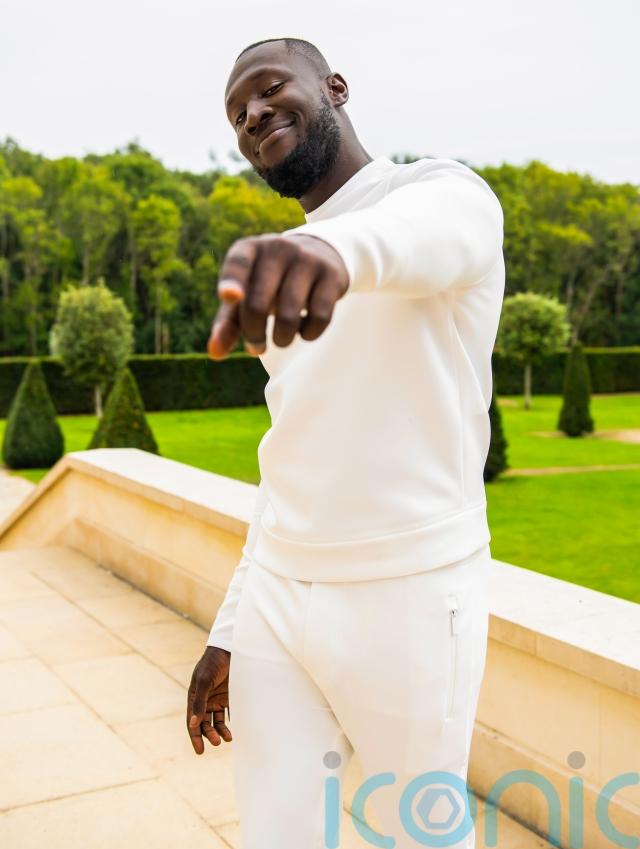 Former Tottenham, Chelsea and Manchester United boss Mourinho also appears alongside Stormzy under an extravagant chandelier in a palatial room.

Stormzy’s lyrics also reference the manager’s famous quote, “I prefer not to speak. If I speak, I will be in big trouble” which has repeatedly gone viral online.

The final scene sees a host of famous faces including rappers Dave, Little Simz and Headie One, gather outside a vast white mansion, all dressed in white and holding white umbrellas.

There is also an appearance from Loose Women panellist Brenda Edwards, whose late music entrepreneur son Jamal was a friend of Stormzy.