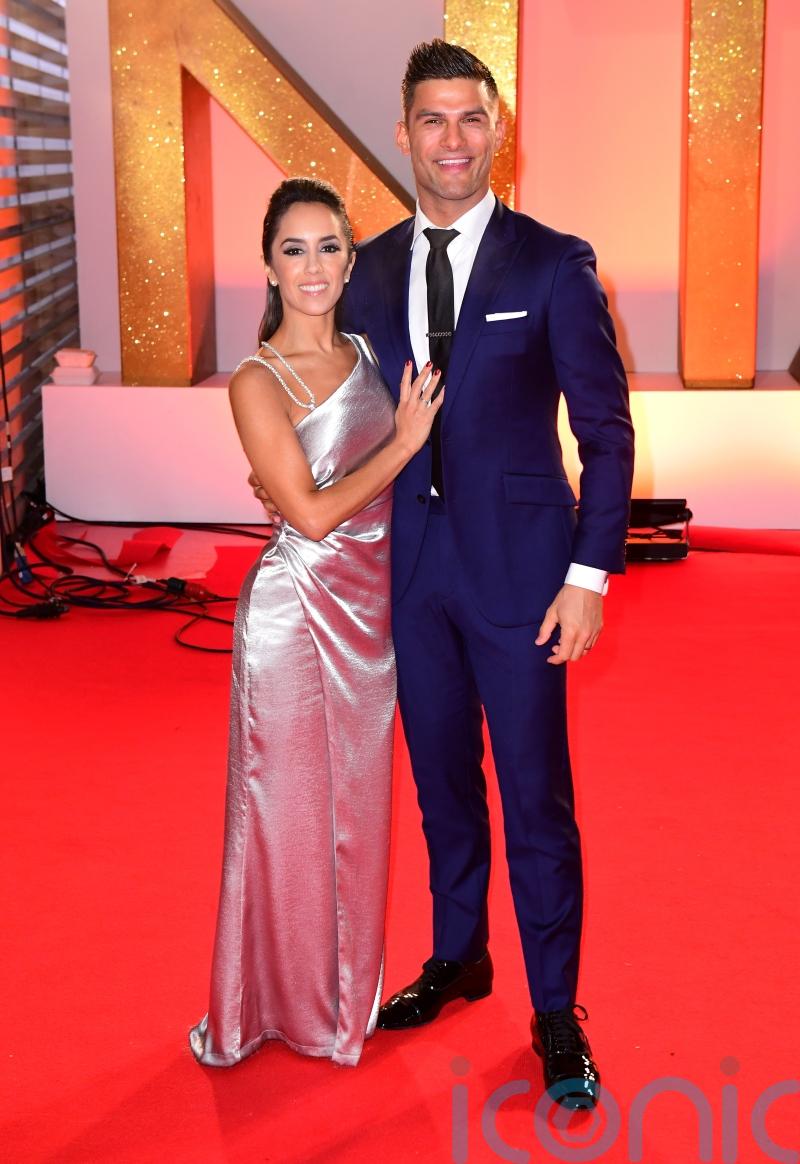 Former Strictly Come Dancing professionals Aljaz Skorjanec and Janette Manrara have announced a new Christmas show which will tour across the UK later this year.

A Christmas To Remember will see the married couple joined by a cast of dancers and singers as they perform festive favourites from the Golden Age of Hollywood to Disney Christmas classics.

Alongside the singing and dance routines, the family-friendly show will feature lavish costumes and extravagant sets.

The 13-date UK tour begins in Portsmouth on November 25 and ends in Newcastle on December 18, including additional matinee performances in Southend on December 3 and in London on December 12.

Other cities included in the tour are Manchester, Belfast, London, Cardiff and Glasgow.

Manrara, 38, said: “We want to invite everybody to join us for the classiest, sparkliest Christmas party that you will have ever been invited to.

“We will be going on a magical journey, celebrating the 12 days leading up to Christmas with some great songs and fabulous routines, with our amazing cast of singers and dancers.” 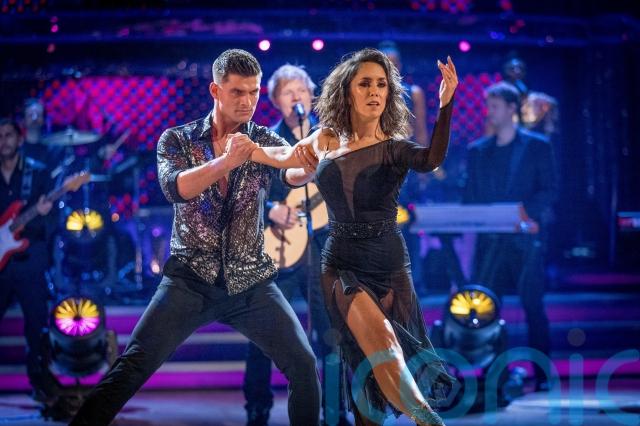 Skorjanec said: “We will be sharing our childhood Christmas stories, exploring what we both love most about this special time of the year.

“We will be making merry and dancing with all the joy of what Christmas is truly all about.”

Earlier this year, the 32-year-old dancer announced he was leaving Strictly Come Dancing after nine years on the hit dance show.

Manrara previously stepped down from her role as a dancer on the show in 2021 to become a co-host of the spin-off show It Takes Two, which she will be returning to when the series launches this month.