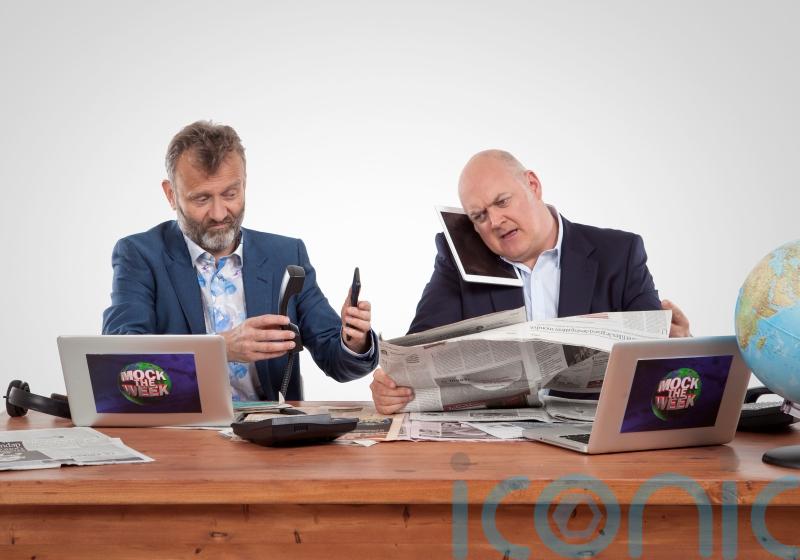 Hugh Dennis has said nobody could have predicted Mock The Week would run for as long as it did as the upcoming series brings the hit show to an end.

The current affairs comedy panel show is to finish after 17 years on BBC Two, with the first episode of the final series starting at 10pm on September 23.

The popular programme ends after 21 series and more than 200 episodes hosted by Irish comedian Dara O’Briain, with series regular Dennis.

Asked how he felt on learning this series would be the last, Not Going Out and Outnumbered star Dennis, 60, said: “Quite sad, although after 17 years you have to be proud of the fact that we have had such a long run.

“It is very, very unusual that a show runs for that long.”

Mock The Week first aired in June 2005, and over the years it has featured comedy stars including Chris Addison, Frankie Boyle, Rory Bremner and Russell Howard.

Dennis added: “It was a very different show when it started.

“There were far more bits – there were various improv games, every panel member had to do stand-up, and there was a much longer “Scenes we would like to see” at the end, so I think I was rather daunted by the amount of stuff we all had to do and wondered whether it would work.

“It became clear pretty fast that it did though, although I don’t think any of us would have predicted that it would still be going 17 years later.”

Household names such as Michael McIntyre, Sarah Millican, Kevin Bridges, John Bishop and Rhod Gilbert all featured in the early stages of their careers. 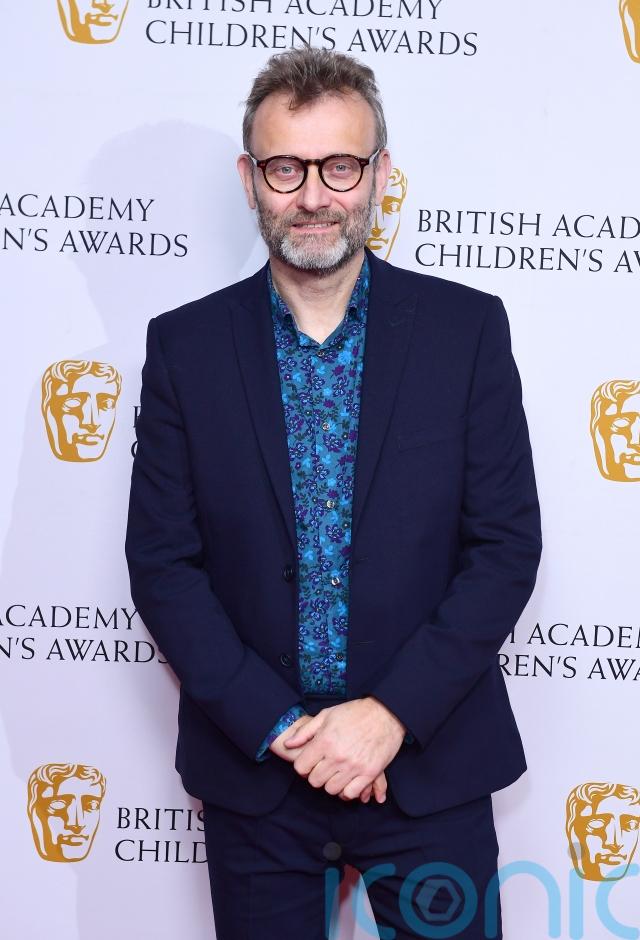 Dennis said he had never seen any rivalry between the comedians over the years.

He said: “It might not look like it when we all fight for the mic at the end but comics are usually a generous group – you are far more likely to hear them saying what a great joke someone did than hear them slagging each other off.”

The series was created by Dan Patterson and Mark Leveson, the duo behind comedy improvisation show Whose Line Is It Anyway?, which ran in the UK before becoming a hit series in the US.

Actor and presenter Dennis said of O’Briain: “He’s a really funny man and does a monumental job in holding the whole show together.”

Dennis has been filming Channel 4 archaeology series The Great British Dig, saying: “I love presenting it, not least for the look on people’s faces when you reveal a bit of Roman pottery from the trench you have dug in their lawn!”

The final series of Mock The Week will have five episodes followed by two specials.

Mock The Week starts on September 23 on BBC Two at 10pm.