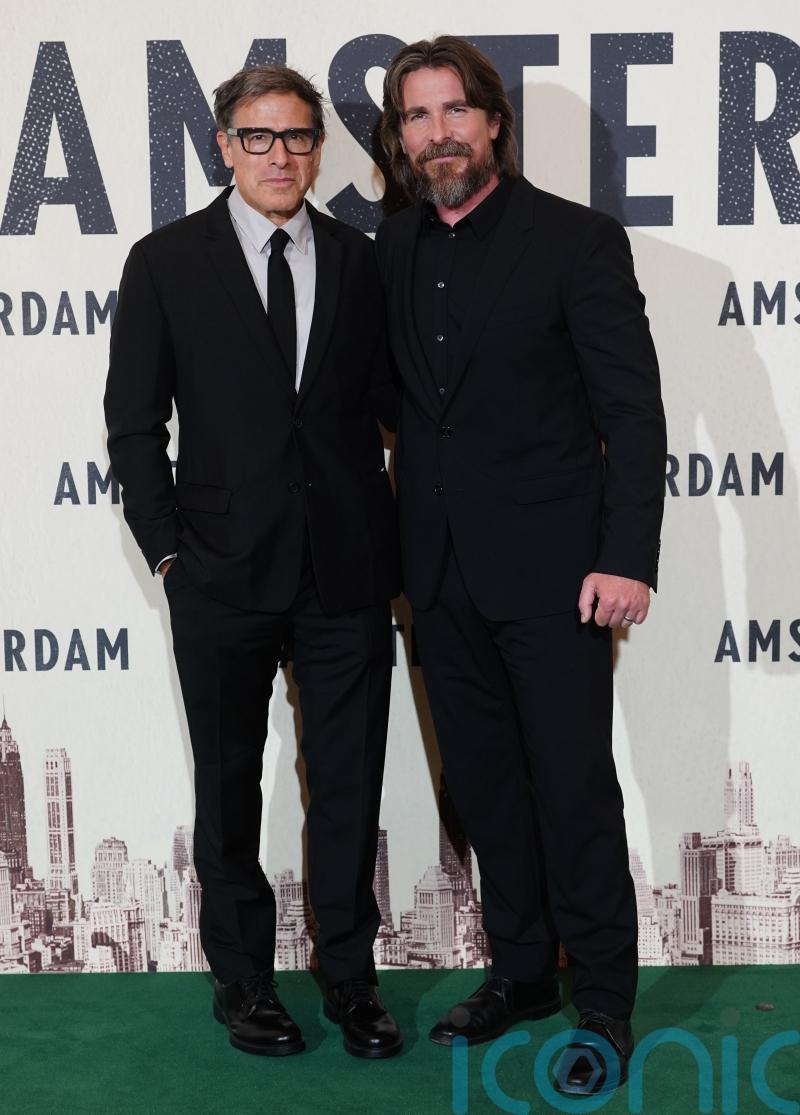 Christian Bale has revealed he and director David O Russell created a trio of characters in their new movie who had such “incredible friendship and loyalty” that they envied them and wished they had it in their own lives.

The Oscar-winning actor, 48, stars as one of the three friends – alongside Margot Robbie and John David Washington – in the new historical comedy Amsterdam.

Loosely based on real events in the 1930s, it follows the trio who witness a murder and become suspects themselves after being framed for it.

Bale told the PA news agency on the red carpet of the film’s European premiere in central London: “Well, 2013 David came to me with an idea for an art dealer character who had an injury to his face, but then we went elsewhere and went on to other things.

“But then obviously that lingered in the back of his mind, it certainly stayed with me, and then he comes back, he calls me up and he says, ‘Oh my God. I’ve learned the most amazing piece of American history that I never knew about you’ve got to come meet with me. I’ve got to tell you about it.’ 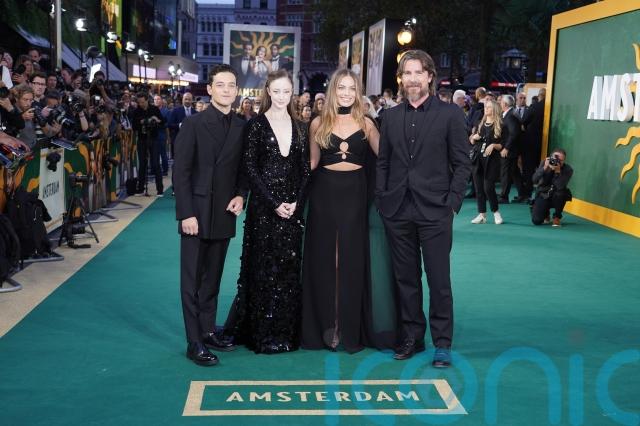 “We sat and we talked about that, our jaws were on the floor and we said alright, let’s create fictional characters in the midst of this factual backdrop and use this triangle of incredible friendship and loyalty that we envied and that we wished we had in our own lives.”

This project was a reunion for Bale and O Russell as they have previously worked together during The Fighter in 2010 and 2013’s American Hustle. 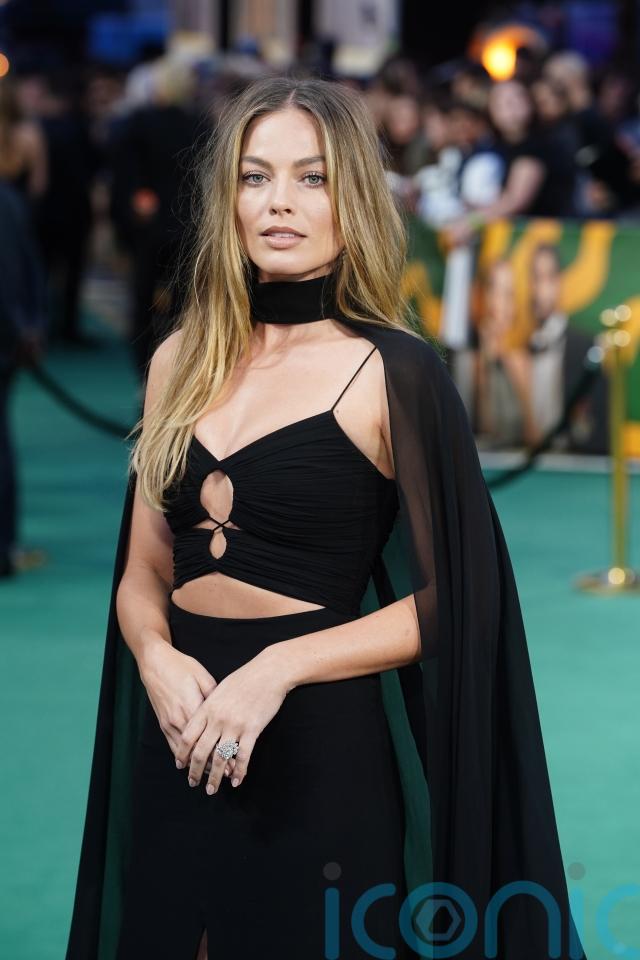 Bale said they were “very fortunate” to get so many renowned actors, adding: “It was just David and me for years and years him writing and away and me giving him my tidbits of thoughts and whatnot, and then all of a sudden we got the most incredible cast who put their hands up and said, ‘Yeah, we want in’.”

He added that the crew and production team they had on board helped make it an “absolutely golden experience”.

Australian actress Robbie echoed Bale’s praise of the cast as she told PA: “It was incredible. There was someone to be excited to act with every single day, not that there normally isn’t but particularly in a film like this.

“It was quite surreal to do a scene with Bob De Niro or Michael Shannon, whoever. You always wanted to bring your A game.”

She added that her character Valerie was “so fun” to play as she was “very dramatic” which allowed Robbie to use her costumes and styling to express her thoughts and feelings.

Amsterdam will be released in theatres on October 7.