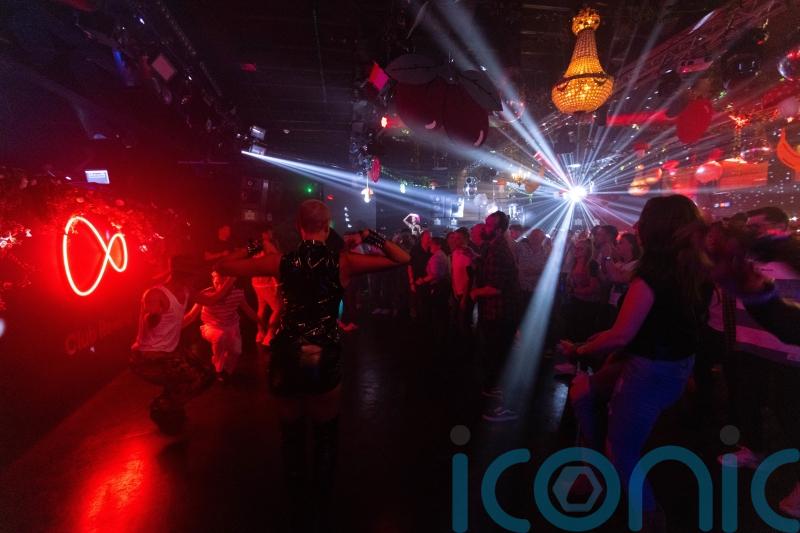 A DJ and record producer who performed at some of the world’s biggest nightclubs has died aged 33.

Tributes have been paid to Jamie Roy who died on Tuesday.

His family shared the news via the artist’s Facebook page on Wednesday and said they were “heartbroken” by his death.

They said: “Jamie passed away yesterday. Jamie was a much loved and talented son, brother, nephew and uncle and loved by his many friends and colleagues both within the music industry and beyond that. We are all absolutely heartbroken.

The 33-year-old was originally from Dumfries and was known as a regular performer in Ibiza where he had a large fan base.

His tracks were also played on BBC Radio One.

In June, Roy had played Glastonbury Festival and told his Twitter followers he was “buzzing” after the set.

His record company, Defected Records, tweeted: “We are all devastated to hear about the passing of Jamie this morning.

“A great producer, DJ, and friend to so many within our industry.

“Our thoughts go out to his family and friends.