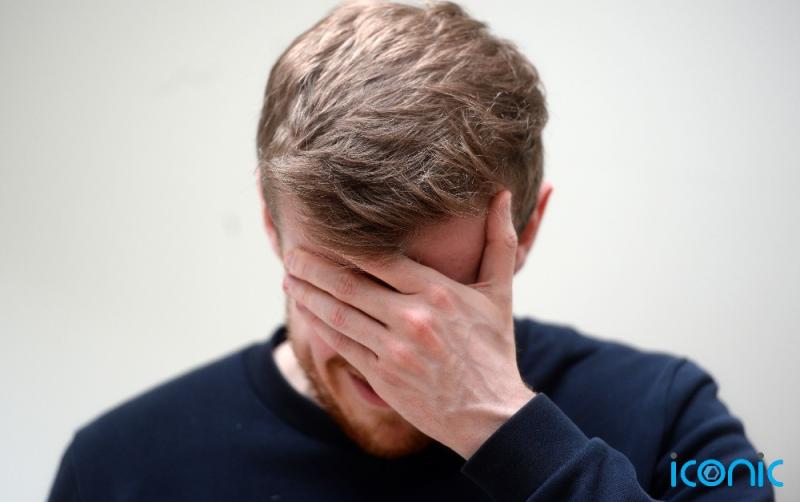 The research indicates nostalgia may be a drug-free way to alleviate low levels of pain like headaches.

New research has suggested that nostalgic memories of times gone by could help combat pain.

According to scientists, sentimentality for the past decreases activity in the areas of the brain related to pain.

Researchers suggest a trip down memory lane may be a drug-free way to alleviate low levels of pain, like headaches or mild clinical pain.

They measured the brain activity of adults while they rated how nostalgic certain images were and rated the pain caused by heat.

The nostalgic images featured scenes and items from childhood, like popular sweets, cartoons and playground games.

They were also shown images that depicted corresponding scenes and items from modern life to assess any difference.

According to the researchers from the Chinese Academy of Sciences, viewing nostalgic images also reduced activity in the two brain regions associated with pain perception.

Activity in a brain region involved in relaying information between the body and the brain was linked to both nostalgia and pain ratings, the study found.

Writing in the JNeurosci journal, the researchers said: “Notably, the current study found that, after being shown nostalgic stimuli (vs non-nostalgia or control stimuli), participants reported significantly weaker pain, which was not the case for those shown non-nostalgic stimuli.

“We also found that the analgesic effect was positively correlated with the nostalgic effect.

“These findings offer implications and perspectives for the further development and improvement of non-drug, psychological analgesia.”