Could the next Miss or Mr Ireland be from Waterford? 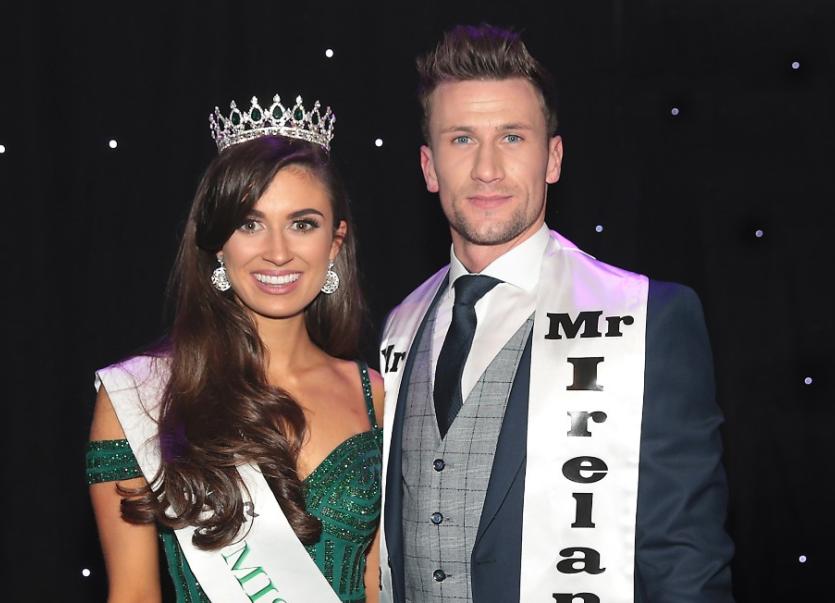 People in Waterford are being reminded that applications are now open from men and women aged 17 to 27 years of age for this year's Miss & Mr Ireland competitions.

The events will take place later this year, following on from last year’s hugely successful red-carpet event which was held in Dublin’s Helix Theatre.

Both later represented Ireland at the finals of Miss World and Mr World respectively.

“Every year we are more excited than the last as the event becomes bigger and bigger, This year is the 72nd year for Miss Ireland and following on from last year’s successful event adding in our Mr Ireland selection we have a huge production planned for 2019 in the Helix Theatre in Dublin."

To register for one of the upcoming selections simply apply via the website www.miss-ireland.ie for both titles.